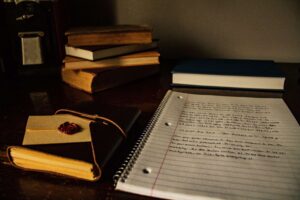 1. In order to
“In order to” can be used to introduce an explanation for the purpose of an argument.

2. In other words
Use “in other words” when you want to express something in a different way (more simply), to make it easier to understand, or to emphasize or expand on a point.

Example: “Frogs are amphibians. In other words, they live on the land and in the water.”

3. To put it another way
This phrase is another way of saying “in other words”, and can be used in particularly complex points, when you feel that an alternative way of wording a problem may help the reader achieve a better understanding of its significance.

Example: “Plants rely on photosynthesis. To put it another way, they will die without the sun.”

4. That is to say
“That is” and “that is to say” can be used to add further detail to your explanation, or to be more precise.

Example: “Whales are mammals. That is to say, they must breathe air.”

Example: “Zoologists have long sought to understand how animals communicate with each other. To that end, a new study has been launched that looks at elephant sounds and their possible meanings.” 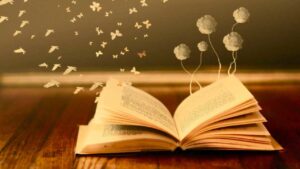 Learn which word to use, when you want to
1. add more points
2. introduce a new pointt